“When the bitter dawn came she rose and went to her window. Below her was a big apple-tree, a great swelling cone of rosy blossom. Walter had planted it years ago when he was a little boy. Beyond Rainbow Valley there was a cloudy shore of morning with little ripples of sunrise breaking over it. The far, cold beauty of a lingering star shone above it. Why, in this world of springtime loveliness, must hearts break?”
from L. M. Montgomery “Rilla of Ingleside”

Leiden, The Netherlands in November, 2010.

Then, I don’t know why, but something inside me snapped. I started yelling at the top of my lungs, and I insulted him and told him not to waste his prayers on me. I grabbed him by the collar of his cassock. I was pouring out on him everything that was in my heart, cries of anger and cries of joy.  He seemed so certain about everything, didn’t he? And yet none of his certainties was worth one hair of a woman’s head. He wasn’t even sure he was alive, because he was living like a dead man. Whereas it looked as if I was the one who’d come up empty handed.  But I was sure about me, about everything, surer than he could ever be, sure of my life and sure of the death I had waiting for me. Yes, that was all I had. But at least I had as much of a hold on it as it had on me. […] What did other people’s deaths or a mother’s love matter to me; what did his God or the matter to me when we’re all elected by same fate, me and billions of privileged people like him who also called themselves me brother?

from Albert Camus “The Stranger” (Translated by Matthew Ward) 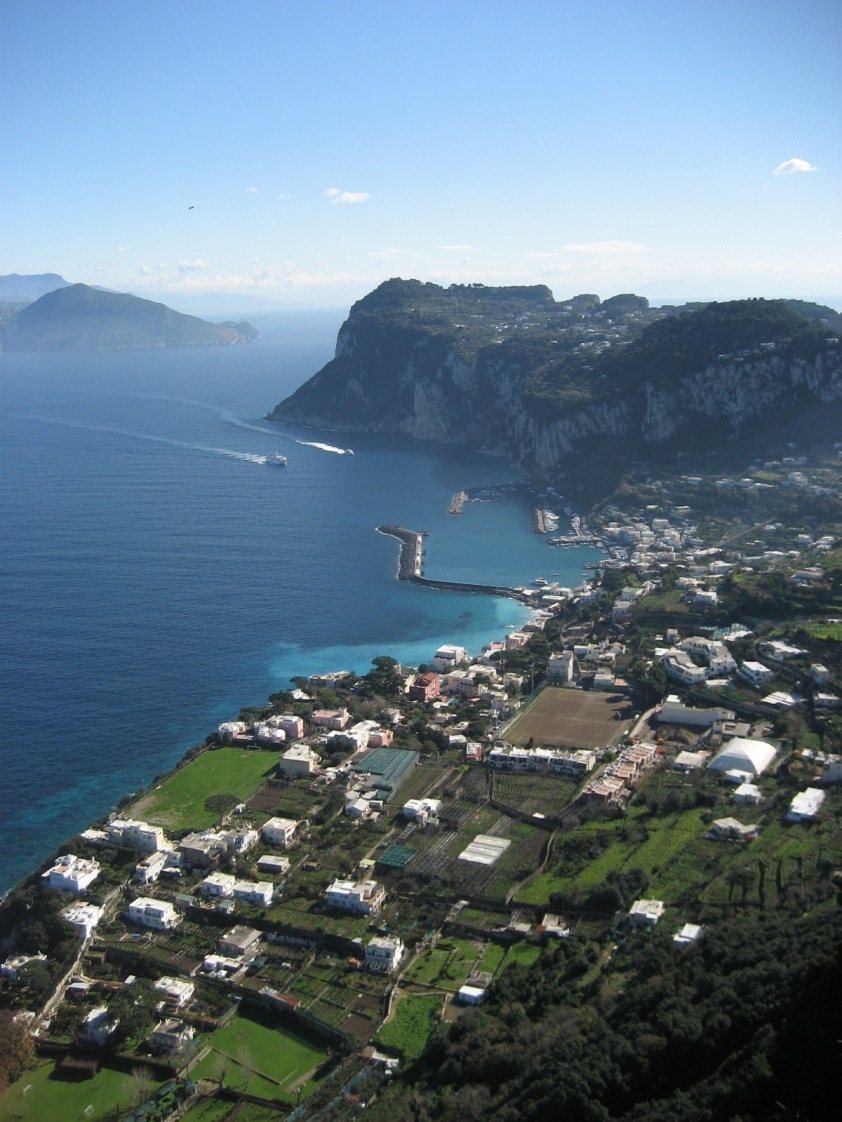