Today the fear of hereditary predisposition penetrates humanity. If the human being opened himself or herself to the Christ impulse again, the illnesses would be overcome. On Golgotha, the symbol of death became the symbol of redemption. Being separated from that what one loves is suffering. However, one can be connected with those whom one loves if one is inspired by the Christ principle. One learns bit by bit to experience this union as reality. The Christ principle transforms the sufferings described by Buddha. Overcoming the sufferings one can reach not only by turning away from life, but also by the transformation of the soul. At the sight of the corpse of the crucified, we realise the riddle of the everlasting life going through death.

Nietzsche regards Christianity just as the opposite of that, what lies in its concealed deepness and what should be brought to light by spiritual science. He bleeds out because he could not recognise this. Nietzsche’s grief is the deepest, most painful longing for the sources of life. Because his spirit was not firmly tied to his physical body, he does not come to the right solution of the world riddles tormenting him. Thus, it could happen that he did not find the right answer to his question to life which spiritual science could have given him, that he passed by. When the tools of the physical body could no longer serve him, he cast it off, so to speak, he divests himself of the physical body that has become useless for the thinker, and he hovers over it as it were. Thus, he appears to the viewer looking at him as healthy, as someone who only wants to rest from intensive work of thought. In such a way, he lay there like a picture of the tragedy of modern materialistic science, which cannot recognise the spiritual. 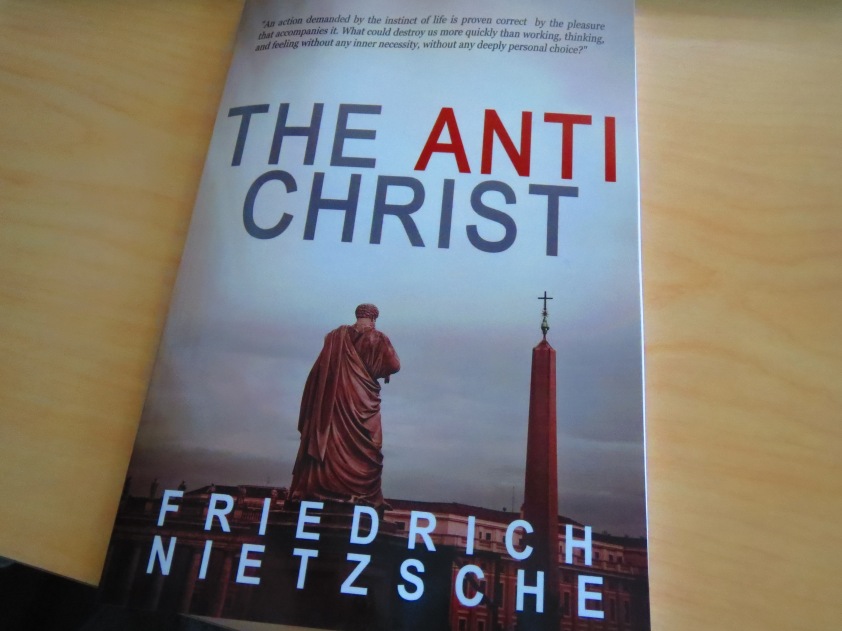